Also in this edition: Factory workers lose out on wages during peak season with consumer goods manufacturers stopping production and even shutting down; retired workers seek to re-enter the labour market; study shows weak administrative enforcement of labour laws is to the detriment of China’s workers.

THE STORY: According to official statistics, China’s workers are clocking longer hours, working on average 1.39 hours longer every week during the first eight months of 2022 than they did for the same period in 2019. 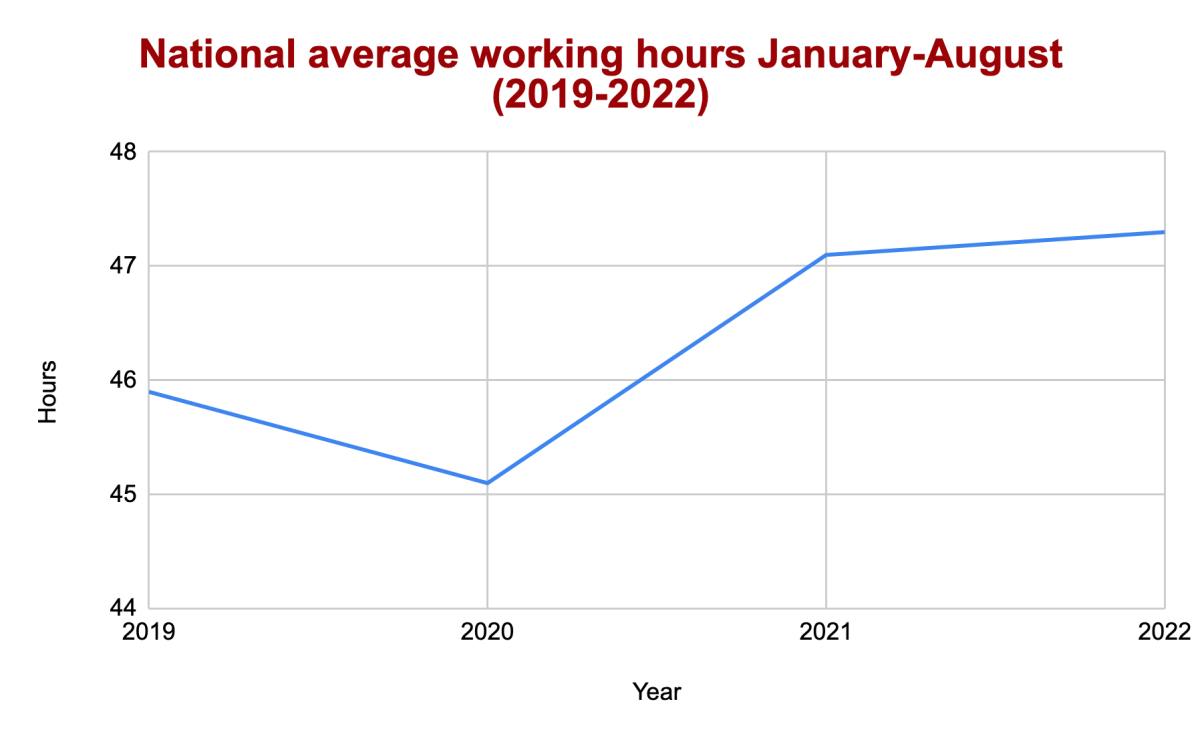 WHY IT MATTERS: Average weekly working hours in January-August this year, 47.3, mean an average of 34.8 overtime hours per month, pushing close to the monthly overtime limit of 36 hours set by the Labour Law.

THE CONTEXT: New forms of labour under pandemic conditions are one of the reasons for the prolonged working hours, including work-from-home policies for white-collar workers and closed-loop production systems that keep factories running during Covid-19 outbreaks.

THE STORY: The China Manufacturing Purchasing Managers’ Index (PMI) was recorded at 48.1 in October, the lowest in five months, reflecting that China’s manufacturing sector is still in contraction. The economic recession has first affected the production of consumer goods such as electronics, toys and garments.

CONTEXT: After the Covid-19 outbreak in Zhengzhou, Henan province, reached Foxconn’s largest Apple iPhone plant and the factory lockdown led to thousands of workers fleeing on foot, Apple announced it would not increase production of its iPhone14 and shipments of the product would be delayed. In addition, factories in Guangzhou’s garment village have intermittently stopped production. Some factories have closed down permanently. 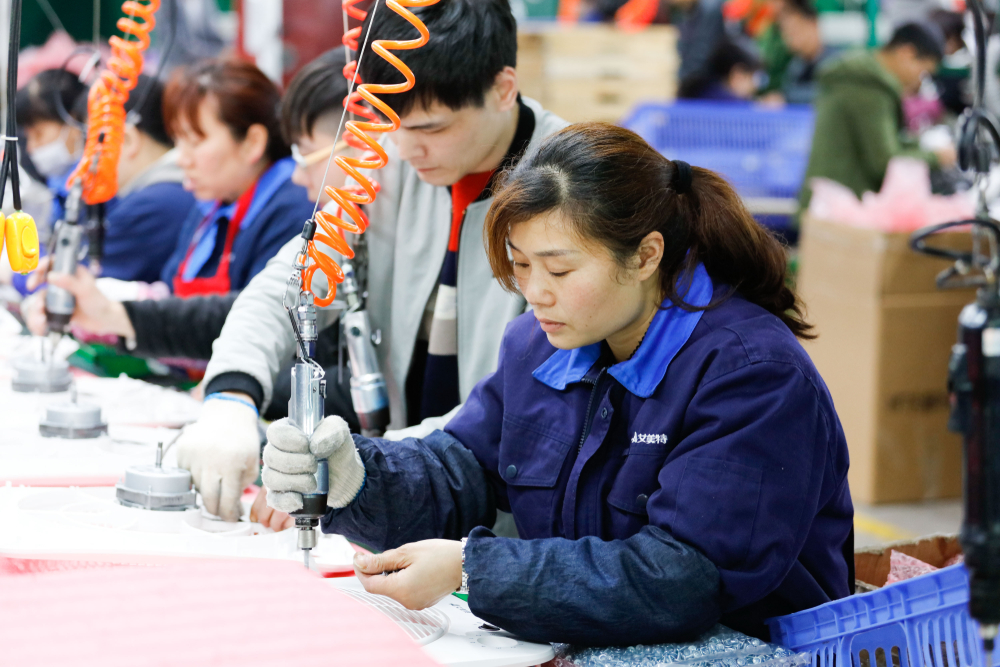 WHY IT MATTERS: The peak season for factory workers has been disrupted, meaning workers will earn less this year. For those who fled Foxconn and prioritised their health and safety over wages, many are worried about finding other work. For those who chose to stay, lured by bonuses, overtime work was not arranged at factories in Shenzhen and Zhengzhou, a rare case during the peak production period. Garment workers reported making only half or even one-third of what they typically make.

THE STORY: In late August, the launch of the China Senior Talent Network raised the topic of elderly workers seeking reemployment as a public issue. The network found that the three main reasons retired workers re-enter the workforce are: daily living expenses (37.7 percent of respondents), pension reserve is running low (21.3 percent) and sharing the financial burden of their children (18.3 percent).

WHY IT MATTERS: Re-employment options for China’s older population are concentrated in labour-intensive service industries such as catering, security, and sanitation. Because companies are often exempted from following certain labour laws and regulations when employing workers over the national retirement age, older workers seldom have a labour contract or medical and work injury insurance.

CONTEXT: From February to September 2020, job seekers aged 50 and above increased by 32.4 percent year-on-year, more than four times the growth rate of job seekers under 35 years old. In a feature article published by Caixin, a 62-year-old worker said that he felt mental stress and anxiety after he stopped working. For him, the days were unbearably slow and he wanted activities to pass the time after retiring. This type of anxiety and the burden of their children’s daily lives are causing retired seniors to re-join the labour market.

THE STORY: China Labor Trends compiled statistical reports from data released by the Ministry of Human Resources and Social Security and found that from 2013 to 2022, the total number of labour dispute cases in China is rising, but the number and proportion of cases handled by the labour inspection department is decreasing, from 60 percent to less than 10 percent.

CONTEXT: Workers have two paths to defend their rights when they encounter labour disputes: judicial enforcement through labour arbitration and subsequent court action if they are dissatisfied with the arbitration results; and the administrative path, which involves complaints to the labour inspection department, which then inspects and punishes enterprises found to have violated the law.

WHY IT MATTERS: The increasing reliance on labour dispute arbitration for individual cases is to the detriment of workers, as labour inspectorates can take broader enforcement action against companies and punish violations of labour laws that affect more workers. In addition, labour arbitration is often time-consuming, while labour inspectorates may be able to resolve problems more quickly.