Two years on from the viral investigation, “Delivery Drivers, Trapped in the System,” the industry has seen little regulatory change or union representation for workers’ obvious needs

Two years on from the viral investigation, “Delivery Drivers, Trapped in the System,” the industry has seen little regulatory change or union representation for workers’ obvious needs.

A food delivery driver stabbed himself in front of his delivery hub last Thursday, reportedly in response to being fined after resigning and requesting his unpaid wages. This unfortunate and shocking incident highlights how little has changed for drivers at China’s giant food delivery companies like Ele.me and Meituan, despite years of escalating calls for change.

Videos circulated online show the grizzly scene, which took place in the city of Taizhou in Zhejiang province. As seen in the videos, the driver was lying in a pool of his own blood on the side of a street, near an empty bike loaded with two blue Ele.me carrying boxes. Police told local media that the driver’s injuries were not fatal. An ambulance was on the scene, and video shows medical staff attending to the driver. 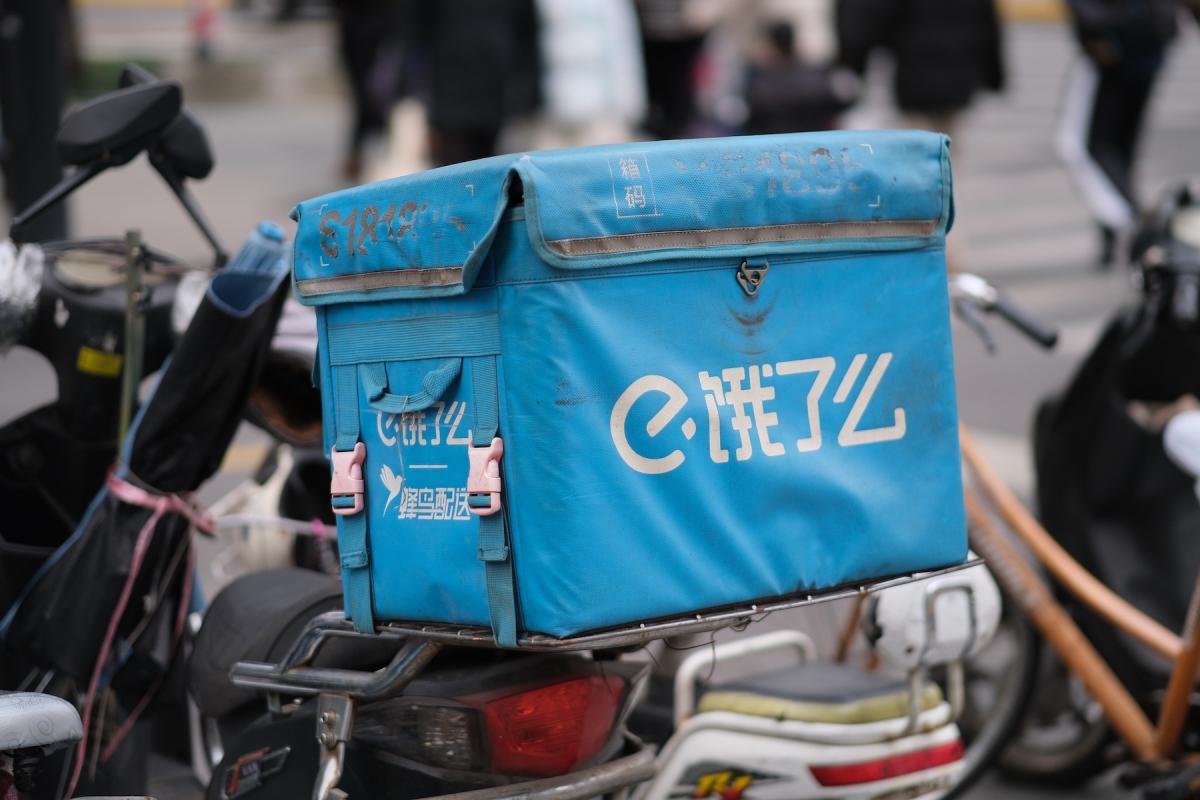 China’s Labour Contract Law stipulates notice of 30 days for resigning, and in the absence of that notice period, the employer’s only recourse is to make a difficult evidentiary showing of business loss. Therefore, deducting wages is illegal, and a fine is also presumptively invalid.

According to Lin, the station manager told the driver that if he didn’t agree to the fine, he could take the case to the local labour dispute arbitration committee. Instead, the driver stabbed himself three times on the spot.

The station manager also spoke to local media in Taizhou and told a different version of events. According to the manager, the driver had been fined for going on strike, not for resigning without notice.

It is not clear whether the driver participated in an individual or collective strike action, or when that strike may have occurred, but delivery driver actions are common in China. CLB’s Strike Map recorded more than a dozen food delivery strikes last year, almost exclusively at Ele.me and Meituan.

CLB’s Calls-For-Help Map recorded late last month another Ele.me driver who ran into trouble with their employer after trying to quit their job. The driver, who worked in Hangzhou, also in Zhejiang province, said that his boss offered him time off when he proposed quitting in June, and he returned to his home outside the city.

The driver had trouble returning to the city after his leave because of China’s Covid-19 travel restrictions, and when he returned to Hangzhou in late July, his company fined him 2,500 yuan from his June wages.

Capricious fines, gruelling hours and low wages have been common in the industry for years, as captured popular attention two years ago in an exposé in China’s Renwu (People) monthly magazine entitled, “Delivery Drivers, Trapped in the System.” Last week, a researcher using the English name Tom published a story based on the writer’s one month of undercover work as a Meituan driver. The writer concluded:

Looking back at [the Renwu article] after I’ve done this month’s work, there were several times that I was nearly pushed to the point of tears. I also deeply realised that the status quo of food delivery drivers has not substantively changed.

Indeed, the recent cases in Hangzhou and Taizhou illustrate the lack of change in the industry as a whole, and that workers face steep barriers to accessing justice through established procedures and mechanisms such as arbitration. As of 2020, workers win only about 28 percent of arbitration cases, down from 32 percent in 2019, and litigating a ruling in civil court takes time and money that many workers simply do not have.

Through a recent study of over one hundred cases of union responses to workers’ basic rights issues, CLB found that the official trade union regularly turns workers away or channels them through official legal mechanisms, both of which limit the union in carrying out its mandate to protect workers’ rights and interests.

Food delivery drivers are one of the union’s “eight major groups” of workers it has stated it will focus on. However, the union’s effectiveness is so far questionable. Just last week, the local district trade union in Huangyan district of Taizhou, where the unnamed driver stabbed himself, boasted that it had spent 200,000 yuan on 17 rest stations scattered throughout the district. The rest stations cater to food delivery drivers, sanitation workers, and others who work on the city streets.

Although these rest stations for workers are a welcome benefit, what workers really need is representation as they battle the unregulated algorithms of giant corporations exploiting workers for profit. The trade union should combat the lack of employer incentive to follow labour laws and regulations, and should help workers dispute unfair fines and win back their wages.