The anonymous collective Working Time and their digital organising have restarted discussion on the long working hours of China’s white-collar workforce. The collective began crowd sourcing information on various social platforms and posted a spreadsheet on QQ (Tencent’s social media platform), with over 6,000 workers sharing the scheduling practices of their companies. Millions have viewed the collected data. The Working Time collective also launched group chats on QQ, with over 10,000 participants sharing thoughts, grievances and hopes about their companies’ working practices.

The spreadsheet includes basic data on working hours, such as the starting and ending times of a typical workday, lunch break, and number of workdays per week. Workers are also asked whether their companies provide special shorter working days (typically leaving at 8:00 pm on Wednesdays or Fridays) and whether new employees are required to hand in daily or weekly progress reports, which many deem a tiresome burden. 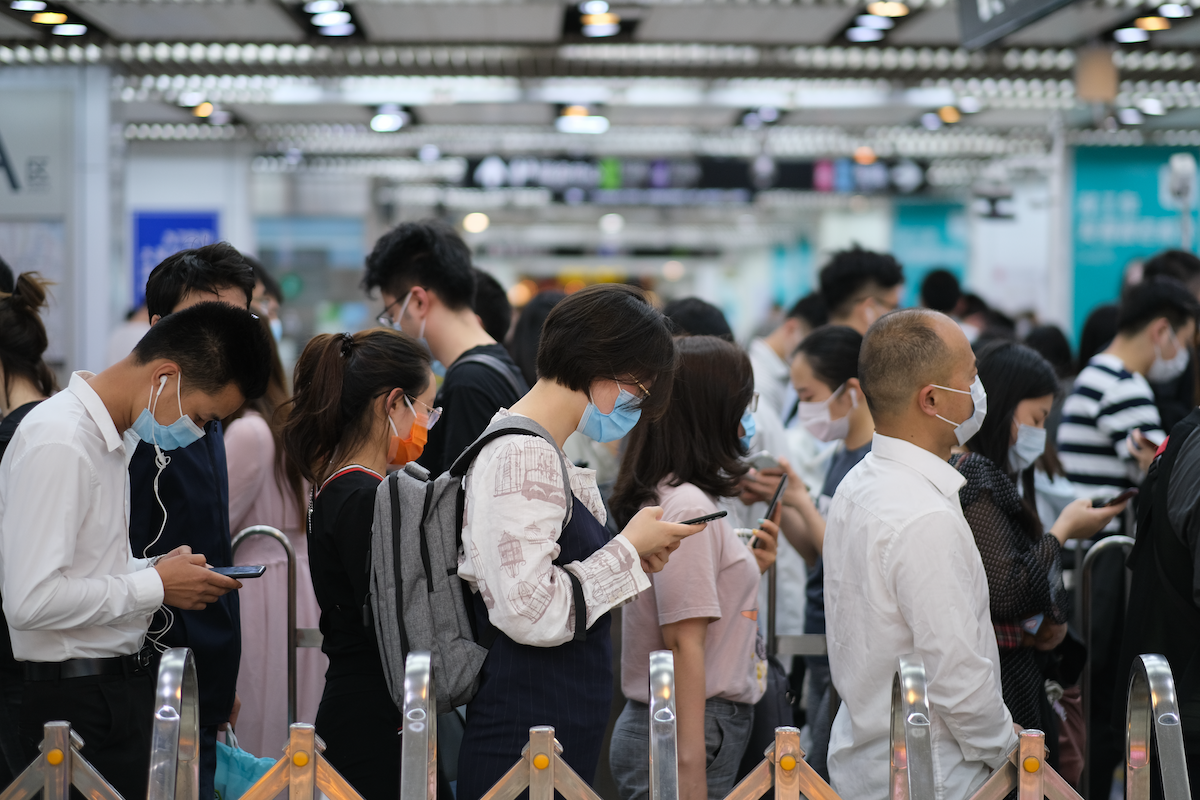 In 2019, the “996.ICU” campaign used online platforms in China to rally white-collar workers against the 996 scheduling practice, which requires work from 9:00 am to 9:00 pm, six days a week. This campaign, along with deaths from overwork and constant negative media coverage, has led to some changes in the industry. Recently, the Chinese government advised the country’s largest tech firms to end the 996 scheduling practice. On 26 August 2021, China’s Supreme People’s Court and labour ministry outlined ten guiding court decisions related to overtime work disputes. The first one emphasises that the 996 schedule severely violates China’s labour laws on total working hours, and it also has a negative impact on labour relations and workers’ health. In practice, however, working overtime continues.

The spreadsheet reveals a nuanced picture of tech workers’ typical schedules. Many individuals work about 11 or 12 hours a day, largely starting and ending their workdays around 9:00-10:00 am and ending between 9:00-10:00 pm, but most now work “995,” meaning five days a week instead of six: Out of the 6,436 entries recorded as of 20 October, about 80% of them indicate working five days per week, with the remaining entries recording six days. Companies like ByteDance, Huawei and Alibaba have, to some extent, rolled back 996 to 995, though 995 still violates China’s Labour Law, which mandates an eight-hour workday with a maximum overtime of 36 hours per month.

Among tech companies, Pinduoduo – which had two notable cases of worker deaths this year – tops the list by still imposing a six-day work week. The company’s famous 11-11-6 work schedule is still in place. That arrangement is much more intense than 996, since workers only have time to sleep, reducing their private time to zero. Under strict 996, a worker could still manage to have a few hours of free time after work, and this is a factor in the special “early” leave time (at 8:00 pm) granted to workers on Fridays.

General working conditions for tech workers in China remain poor. Workers in big companies such as Alibaba and ByteDance still complain that their work environment is harsh, internal competition is rife, and the overtime is difficult to measure since they always need to be on-call to respond to any new bugs and system failures. 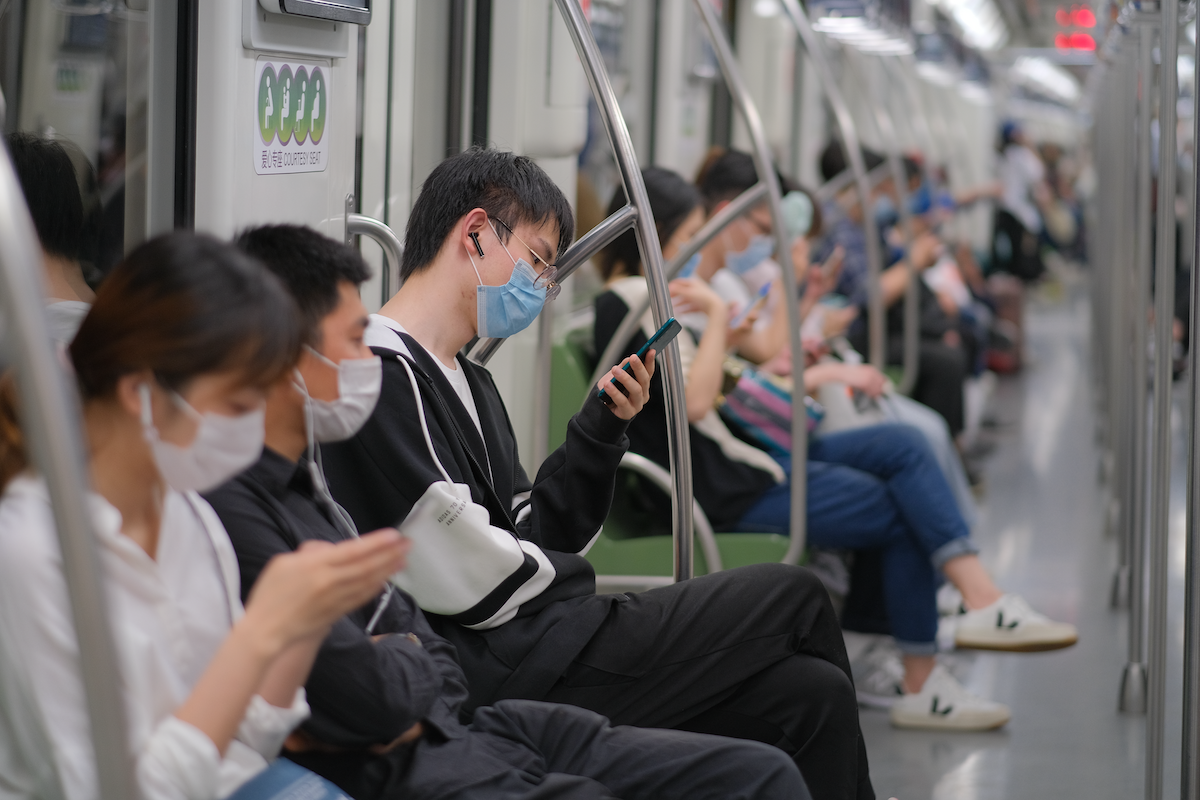 The Working Time organisers advocate for a schedule of nine-to-five, five days per week (955) as the standard for China’s white-collar workforce. Having accepted 996 in the past as a “necessary evil” to catch up with developed nations in exchange for better lives, they now reason that because China has made remarkable economic progress, it is time for higher-quality growth. In an explanation of their project published online, the organisers wrote:

As of 2021, China has become the world’s second largest economy and our GDP per capita is over US $10,000. Can 996 continue to bring our country rapid growth? Only 955 can deliver high-quality growth. GDP growth is no longer our only goal.

The organizers also noted generational shifts and attitudes toward income and work-life balance:

As a post-95er (I, myself, am born in 2000), do we really not accept 996 culture? Not necessarily. If Pinduoduo were to offer another 10k in salary, I wouldn’t mind going there to work 996 instead of working 10-9-5 at Tencent. But I certainly wouldn’t enjoy working 996. I would do 996 today so that I wouldn’t have to do 996 in the future. 996 will turn workers into human robots and the only conclusion for human robots, once their batteries are drained, is to throw them out.

As for high-quality growth, abiding by China’s labour laws would allow for work-life balance. Yet salaries have not kept up with the cost of living. Compared to ten years ago, salaries in China are higher, but workers have never had much say in their pay and labour conditions. China’s labour laws contain strong protections for workers, but the laws are constantly broken by employers and then go unenforced by the authorities.