One month after 23 workers died of carbon monoxide poisoning in a Chongqing coal mine, China’s State Administration of Coal Mine Safety announced that 2020 had been one of the safest years on record for the industry, with no “exceptionally serious” accidents.

One month after 23 workers died of carbon monoxide poisoning in a Chongqing coal mine, China’s State Administration of Coal Mine Safety announced that 2020 had been one of the safest years on record for the industry, with no “exceptionally serious” accidents.

According to official figures, there were 122 accidents and 225 deaths in the coal mining industry last year, a decline of 28.2 percent and 28.8 percent, respectively, compared to 2019. These figures roughly track CLB’s data collected in the Work Accident Map.

Officials highlighted the lack of any major gas explosions as a sign of improved safety in the industry. Between 2002 and 2019, they said, gas explosions accounted for about one-third of all coal mine deaths, but in 2020 there were just seven accidents with a total death toll of 30, a drop of 74.1 percent and 74.6 percent compared with 2019.

Moreover, officials pointed out, 2020 was the first year since the establishment of the People’s Republic of China in 1949 in which there were no coal mine gas accidents classified by the government as exceptionally serious (特别重大事故), meaning involving more than 30 fatalities. 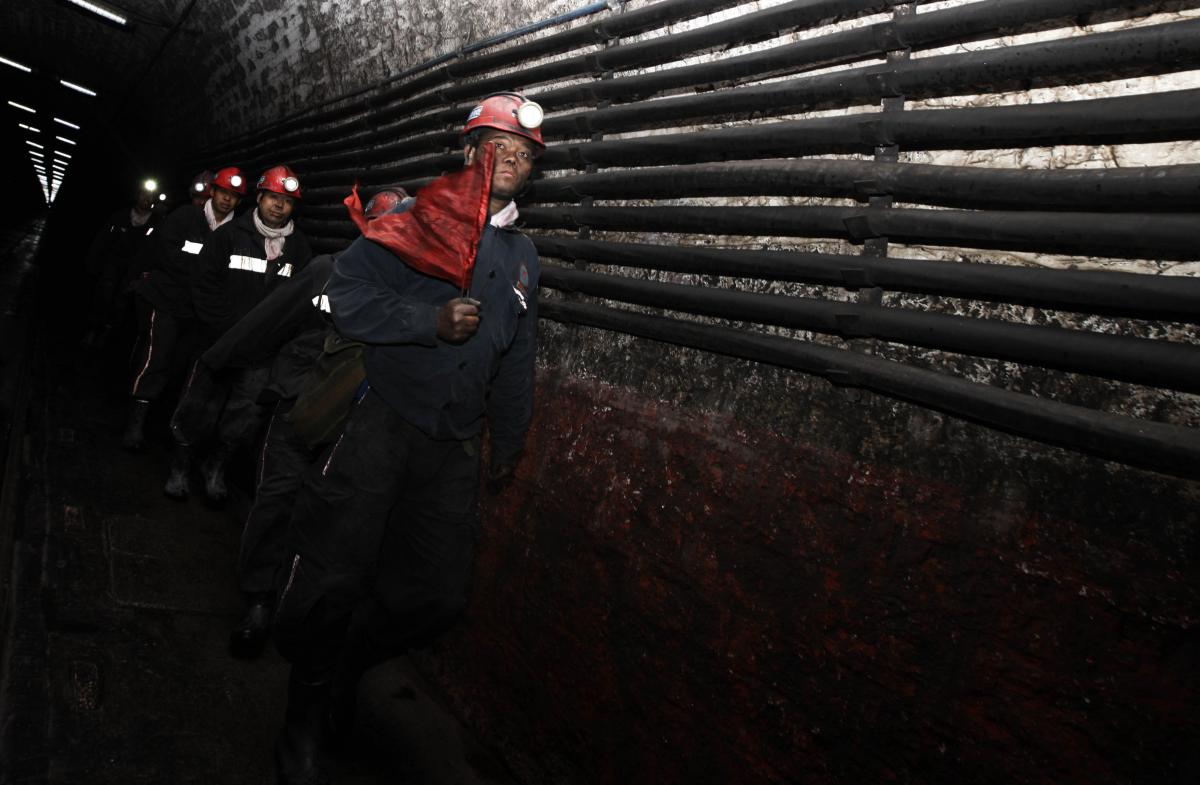 The prevention of exceptionally serious accidents has long been the focus of work safety officials in China, and particularly so since the establishment of the Ministry of Emergency Management in 2018. Officials have relied on technical and administrative measures – such as the closure of high-risk mines – to achieve their goals, but little effort has been made in creating an inclusive work culture in the industry that makes safety the top priority.

Coal mine accidents are still a common occurrence. As CLB’s Work Accident Map shows, nearly half of all the coal mine accidents recorded last year were related to mechanical failures or mine transport accidents. Most of these accidents involved relatively few injuries or fatalities, and, as such, did not receive the same level of scrutiny from government agencies as high-profile accidents involving explosions and mine floodings.

Coal mining is certainly a lot safer than it was a decade ago, but there is still a long way to go before China can claim it has taken adequate measures to create the safest possible work environment.

Across all industries, the number of work accidents and fatalities in China last year decreased by 15.5 percent and 8.3 percent respectively, the Ministry of Emergency Management announced on 7 January, without citing figures.