In a bid to further bolster its coal mining industry, China is creating a massive new conglomerate in the coal heartland of Shanxi.

In a bid to further bolster its coal mining industry, China is creating a massive new conglomerate in the coal heartland of Shanxi.

Five major state-owned mining enterprises will be merged to form the Jinneng Holding Group, an entity that is expected to enhance productivity and competitiveness in the industry while reducing overcapacity.

Yet it is doubtful that the workforce, at constant risk of accidents and mass layoffs, will derive any benefit from the creation of this mega-corporation. Indeed, the risk of redundancies is only likely to increase as the industry pushes mechanisation and automation in large-scale mining operations. The Yangmei Group, one of the five components of Jinneng Holding, for example, recently laid off more than 300 workers as it sought to develop its “smart mine” operations.

Coal mine restructuring, closures and layoffs have been a regular source of worker protests over the last decade as the industry struggles to adapt to changing economic conditions and the rise of alternative energy sources.

Conversely, the government’s push for infrastructure development has increased electricity, steel and cement production, which in turn has boosted the demand for coal. Higher demand for coal has led to the reopening of mines shuttered during the economic downturn of the mid-2000s. 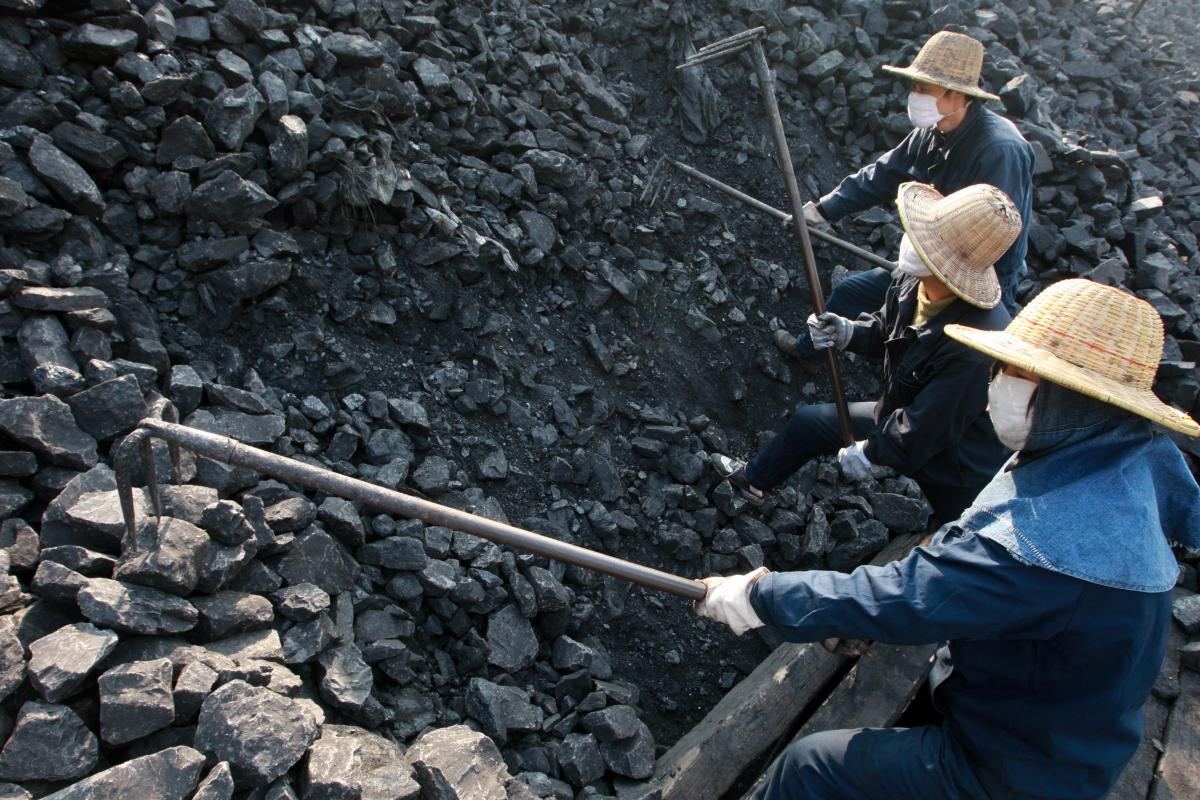 The reopening of mines in the search of a quick profit has been one of the most common causes of accidents in the coal mining industry over the last decade. And although China’s coal mines are undoubtedly safer than they were in the 2000s when several thousand miners died every year, accidents are still commonplace.

China Labour Bulletin’s Work Accident Map has recorded 51 coal mine accidents this year, with eight cases in Shanxi alone, and three related to the companies under restructuring. Most recently, on 20 October, four miners died and another was seriously injured in an explosion at a mine operated by the Lu’an Mining Group, one of the five companies that will be merged to form Jinneng Holding.

China’s official trade union does little to address the livelihood needs or safety of miners, and on occasion is completely unaware of mine accidents in its own jurisdiction.

When CLB’s Executive Director Han Dongfang talked to a trade union official in the impoverished county of Sangzhi following a fire this year at the Tuanjie coal mine on 20 July that injured three miners, they admitted that they had not heard of the accident until CLB notified them. Moreover, the official said, the mine itself did not haven an enterprise union:

“It is very difficult for private enterprises to set up union organizations. On one hand the enterprise boss does not want a union; on the other hand, the county trade union does not have enough personnel to really push this work.”

More than a decade ago, Han Dongfang pointed out that the earlier restructuring and consolidation of Shanxi’s coal industry in the 2000s had largely ignored the key issues of worker representation and sectoral collective bargaining. Little has changed.