On the fifth anniversary of the massive explosions at a Tianjin chemical storage warehouse that killed 173 people, including 104 firefighters, on 12 August 2015, China has ordered an urgent and comprehensive inspection of all its hazardous chemical storage facilities.

On the fifth anniversary of the massive explosions at a Tianjin chemical storage warehouse that killed 173 people, including 104 firefighters, on 12 August 2015, China has ordered an urgent and comprehensive inspection of all its hazardous chemical storage facilities.

The renewed call for inspections was apparently prompted by the 4 August explosion in Beirut, which bears striking similarities to the Tianjin tragedy and is now thought to have killed more than 200 people and injured up to 6,000. On 10 August, Lebanon’s government bowed to public pressure and resigned.

During a 5 August meeting in Beijing, the State Council’s Safety Commission and the Ministry of Emergency Management ordered local authorities across the country to immediately inspect and rectify hazardous storage facilities, with a particular focus on ports, docks, logistics warehouses, and chemical parks, according to a report by the Beijing News. 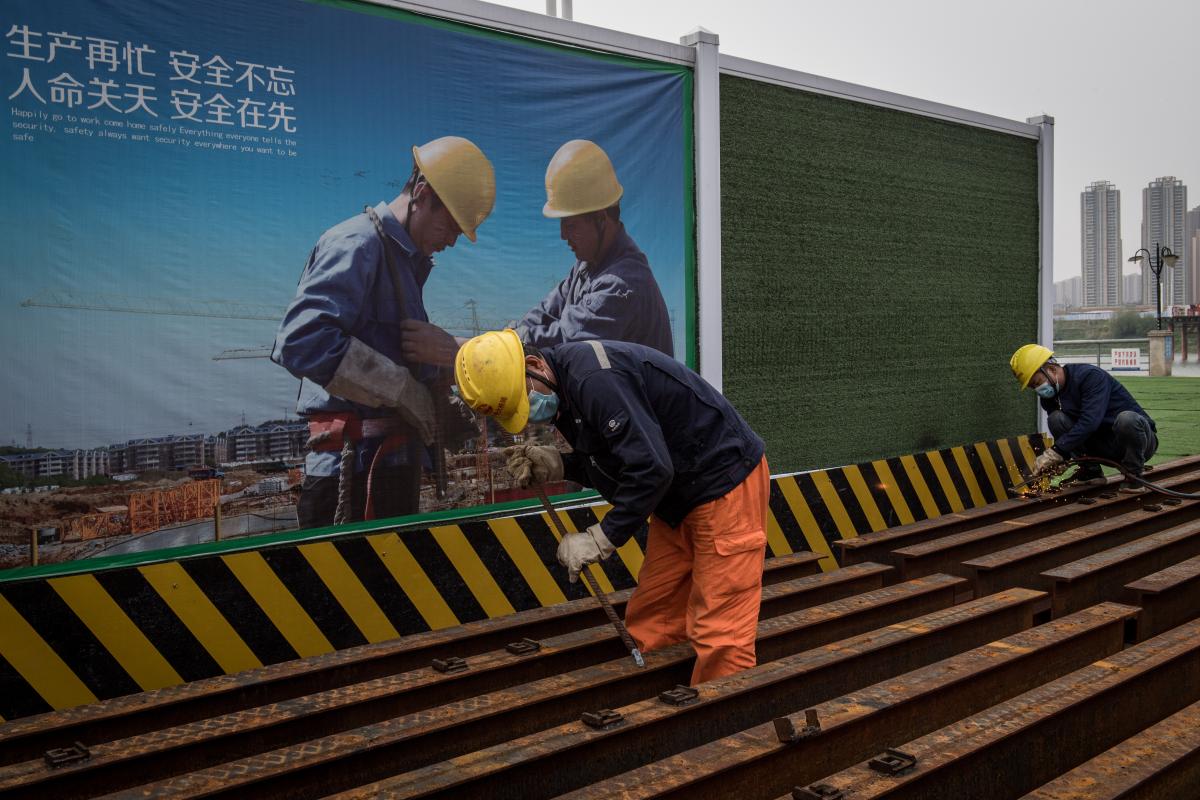 The meeting singled out the threat from the improper storage of ammonium nitrate, which was the probable cause of both the Tianjin and Beirut explosions.

“All regions should carry out quantitative risk assessments for all premises storing potentially explosive materials such as ammonium nitrate. Experienced experts should conduct in-depth investigations and provide guidance on the scientific and rational production and storage of hazardous chemicals.”

Chief Inspector Sun Guangyu stressed, “The lessons from the Beirut explosion are staring us right in the face. We must absorb these lessons and never allow formalism to creep into safety management.”

The 5 August meeting also acknowledged the widespread failure of local authorities to follow up on rectification orders at production and storage facilities that had previously failed inspections. China’s media have reported on numerous incidents over the last few years in which an enterprise at the centre of a major workplace accident had failed safety inspections in the past.

However, the Beijing meeting did not result in any new ideas on how to better enforce safety standards, other than once again threatening harsh punishment for officials who fail to enforce rectification plans.

There was no mention at the meeting of the role enterprise and local trade union officials should play in maintaining workplace safety and reporting potential work hazards. As China Labour Bulletin has shown in our recent interviews with trade union officials following workplace accidents, the trade union is generally considered to be a junior partner with no real authority to rectify work safety problems. This needs to change, because the government’s traditional approach of top-down inspections is clearly not working.

In the five years since the Tianjin explosion, which should have been a wakeup call for work safety in China, CLB’s Work Accident Map has recorded at least 275 explosions (more than one per week) out of a total of nearly 2,600 workplace accidents. There were 57 explosions at chemical plants and another eight at chemical storage facilities.

Time and again, accident investigations reveal the same story of failed inspections and illegal or unauthorised production in an attempt to cut costs or make a quick profit. The government regulatory framework is incapable of enforcing work safety standards and needs help from those closest to the potential work hazards – namely the workers themselves – in conjunction with their representatives in the trade union.

CLB will soon publish a new research report and position paper (in Chinese) on the urgent need for the trade union to play a greater and far more active role in work safety in China.