Worker protests are on the rise again in China as businesses struggle to adapt to the new economic reality created by the Covid-19 pandemic.

Worker protests are on the rise again in China as businesses struggle to adapt to the new economic reality created by the Covid-19 pandemic.

Unemployment remains relatively high as factories and service providers are forced to close down, leaving workers without pay and out of a job. Many long-standing wage arrears disputes remain unresolved, and workers have little option but to take collective action to claim their salaries.

China Labour Bulletin’s Strike Map recorded 89 incidents in June. This is the highest monthly total so far this year, but is still lower than last year. The main areas of protest were in the manufacturing centres of Jiangsu (13 incidents) and the central province of Henan (10), which had a high number of protests by construction workers seeking wages in arrears.

There were 21 protests by factory workers last month, mainly related to business failures and wage arrears, compared with only seven such incidents in January. As we noted in our July newsletter, there was a recent surge in the number of protests by workers at face mask manufacturers. Many business owners made huge short-term profits from the sudden demand for masks and other protective clothing. As the pandemic eased in China, however, demand collapsed and prices dropped, leaving factories with tons of unsold inventory.

There were also protests by factory workers in the electronics, machinery, and food processing industries. The protest over wage arrears by more than 100 workers at the FujiFilm plant in Suzhou on 13 June was broken up by riot police. And police also intervened in a 17 June protest by dozens of workers at a food production plant in Guangzhou who were reportedly owed several hundred thousand yuan in back pay.

As noted last month, protests by workers in the service sector are still commonplace. There were 15 incidents in June, predominantly small protests by employees in the hotel and catering, retail, and leisure industries.

The construction industry accounted for the highest proportion of protests (33 in total) with some wage arrears disputes dating back more than a year. With little work available to construction workers it became imperative for workers to obtain the wages owed from previous projects. In Jinan, the provincial capital of Shandong, for example, more than 70 construction workers were owed more than one million yuan in wage arrears. Workers argued in social media posts that their dispute is no longer about their own wages, but indicates a problem for society at large. The government, they said, had promised to protect migrant workers’ wages but subsequently did nothing. 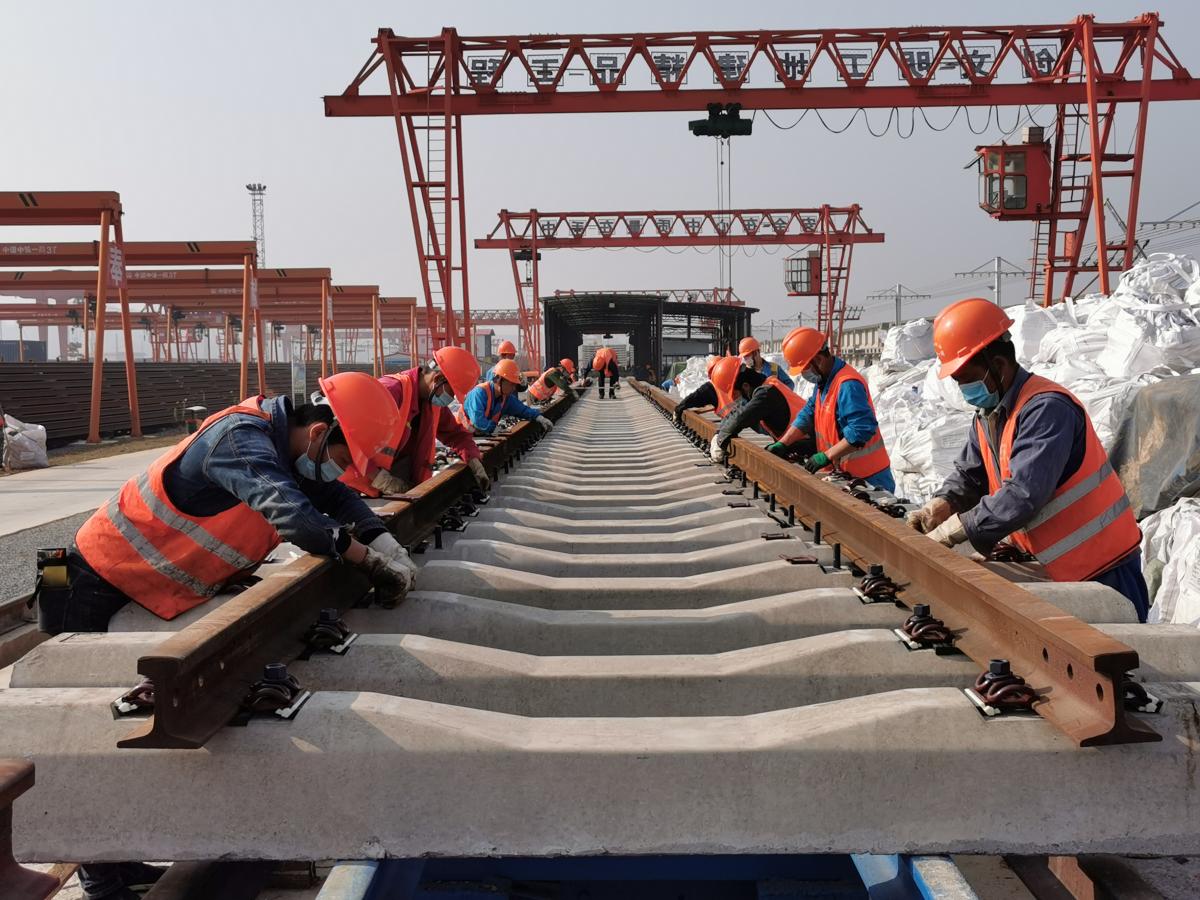 In many of the worker protests recorded last month, local governments did actually intervene, but with limited effect. On 17 June, for example, officials in the Dujiangyan municipal government in Sichuan attempted but failed to resolve a wage arrears dispute in a project managed by the Second Construction Bureau of China. Likewise, contract workers in Yangquan, Shanxi, staged a protest on 30 June after they had repeatedly petitioned the local government over wage arrears at a local infrastructure project.

In order to better understand the Yangquan dispute, CLB staff called the municipal trade union, who the workers had also approached for help. The union officials said they wanted to help but had no authority to effectively intervene. The problem, they said, was that although the main project contractor, Yuancheng Construction, had established an enterprise trade union, that union was only open to formal employees. As such, the contract workers who were owed wages were effectively excluded.

As CLB pointed out in its recent research report on the construction industry, the trade union needs to be much more inclusive. It also must make sure all construction workers are members by restructuring into a sectoral union, rather than relying on the antiquated and ineffective system of enterprise unions that only cater to the small minority of formal employees.