The annual meeting of the country’s national legislature this year was supposed to herald the imminent realisation of the Party’s first “centennial goal,” the establishment of a “moderately prosperous society” (小康社会) by the end of 2020.

However, with the long-standing economic slowdown exacerbated last year by the trade war with the United States and this year by the pandemic, that goal is looking increasingly remote for the millions of workers who have seen lay-offs, hiring freezes and wage cuts.

The experiences of garment workers at one particular factory in the Pearl River Delta are indicative of the plight of low-paid workers across the country since the Lunar New Year. 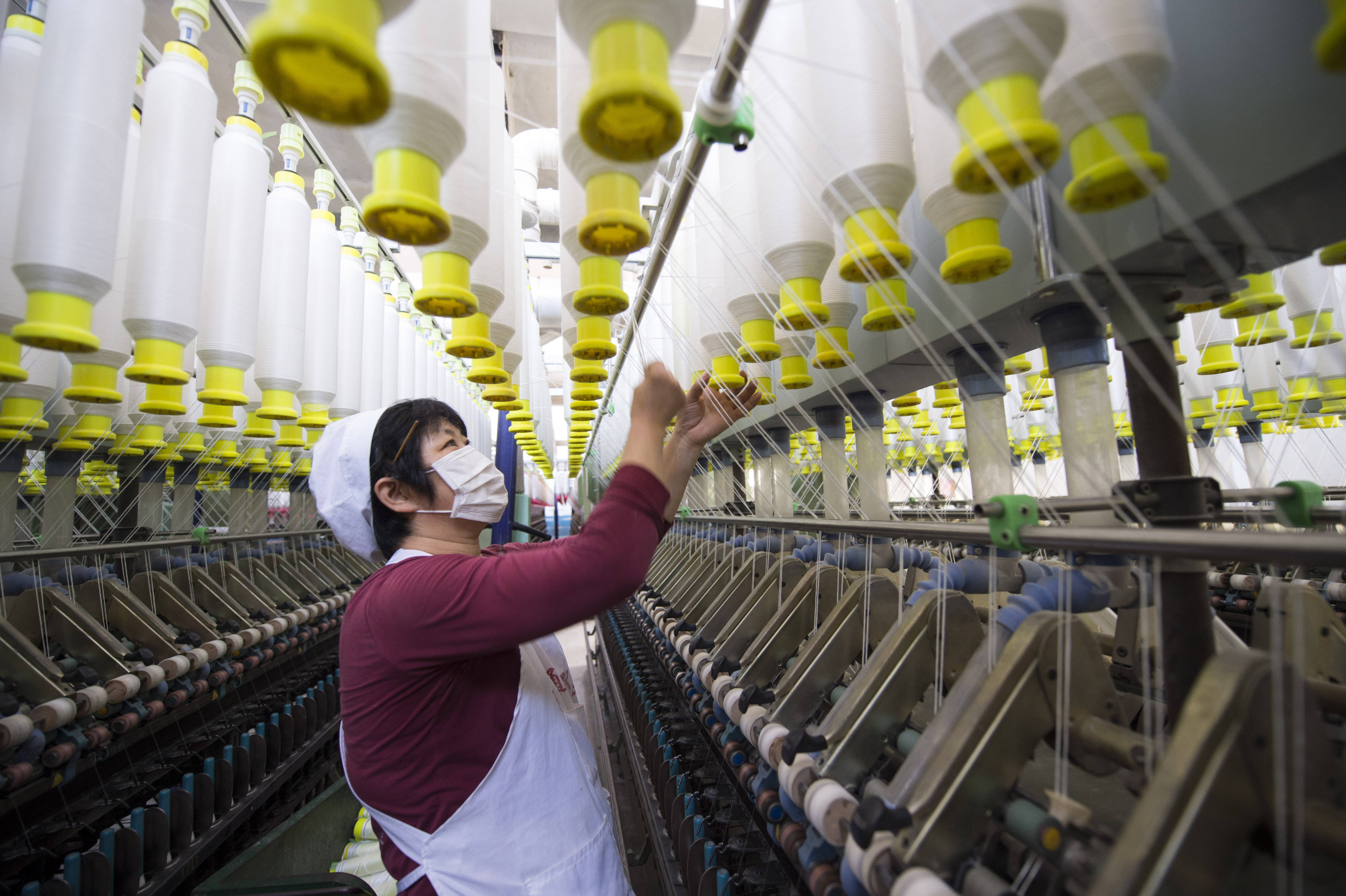 According to Guangdong provincial government regulations, staff were supposed to go back to work on 10 February but with the risk of Covid-19 infection still high, the boss asked all employees to make a “sacrifice for the sake of the company” and agree to take unpaid leave until the end of that month.

Once the factory did resume production in March, the spread of the pandemic to Europe and the United States meant that orders were abruptly cancelled and production line workers had little or no work. The boss initially cancelled all overtime and then started asking staff to resign.

Those workers who remained saw their salaries drop dramatically. Prior to the pandemic, staff usually worked six days per week, doing enough overtime to earn more than 5,000 yuan in a busy month. Now, with no overtime and only their basic salary, the workers earn 2,000 yuan a month, not even a subsistence wage in Pearl River Delta towns.

Following the more than 50 percent salary cut, many workers felt they had no option but to accept the “voluntary redundancy” offered by the boss, even if that meant forgoing the compensation they were legally entitled to if they had been laid off.

Many workers said their first priority was to find another job and that they could not be bothered to fight with the boss over compensation. They had assumed it would be relatively easy to find another job but soon found out employment opportunities had been drastically reduced.

Very few workplaces are hiring now, and those that are only offer short-term, precarious employment with little or no welfare benefits. Even in the service sector, which in the past acted as a safety net for laid-off factory workers, jobs are increasingly hard to come by after three months of contraction.

Job creation will be near the top of the NPC’s agenda for the next few days. However, implementing policies that provide for long-term, stable employment—rather than a short-term boost—will be a major challenge.

Even middle-class workers are now feeling the impact of the recession and can no longer afford the goods and services that they once enjoyed: domestic helpers have been sacked, and private tuition and fitness centre subscriptions cancelled. This of course has had a knock-on effect for the low-paid workers who provided those services and now find themselves out of a job.

The dream of a moderately prosperous society that once seemed within China’s grasp is now quickly receding for a broad spectrum of workers. If the government and trade unions do not act quickly to get that dream back on track, the consequences for the Party could be serious.