Three and half years after a scaffolding platform collapse at a construction site in Fengcheng, Jiangxi, that killed 73 workers, the local courts announced on 24 April that 28 people had been found liable for the accident.

Three and half years after a scaffolding platform collapse at a power plant construction site in Fengcheng, Jiangxi, that killed 73 workers and injured two others, the local courts announced on 24 April that 28 people had been found liable for the accident and sentenced to prison terms of up to 18 years.

Those held accountable for the accident that occurred on 24 November 2016 were mainly local government officials and construction company managers. They were convicted of offences such as dereliction of duty, abuse of power and bribery. In addition, a building materials company was fined two million yuan for producing and selling fake and inferior products.

The courts found that the main construction project partners and local officials had conspired to accelerate the pace and scale of the power plant construction work in Fengcheng without taking the necessary safety measures. These reckless actions had been the main cause of the accident, the court said. 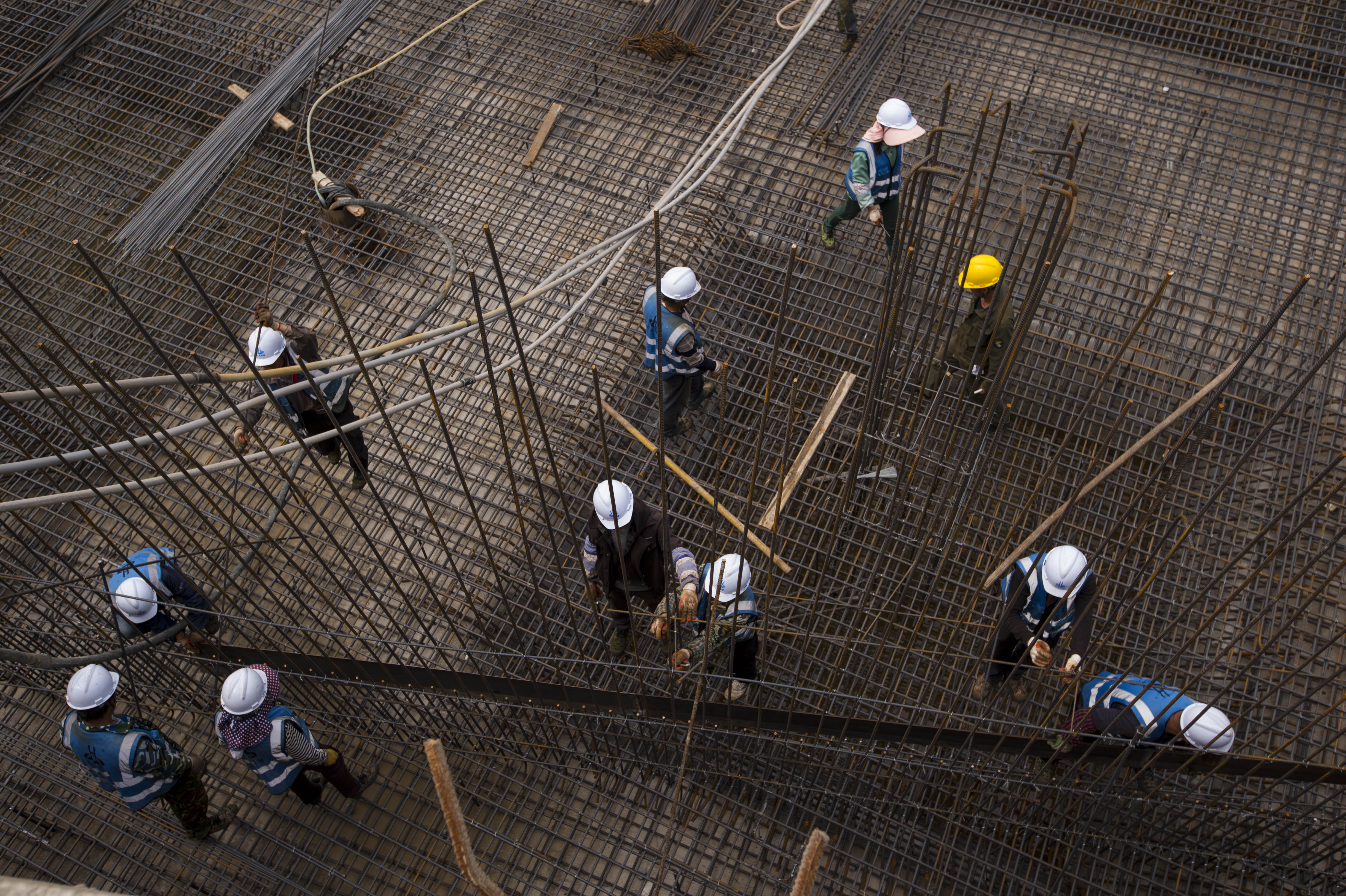 The All-China Federation of Trade Unions (ACFTU) reportedly took part in the post-accident investigation in 2016, but at no point was the union’s role in supervising work safety, as laid down in the Trade Union Law and Work Safety Law etc., ever discussed or mentioned in the final report.

That said, the longest prison sentence of 18 years, together with a fine of 2.2 million yuan, was actually handed down to a trade union official. Deng Yongchao was the company manager in overall charge of the construction work and he was found guilty of corruption, bribery, and the abuse of power by a state-owned enterprise.

Deng was both a member of the Party committee and head of the trade union at the Jiangxi Investment Group. The official investigation evidently saw no contradiction here and, indeed, it is quite common for enterprise union officials in China to hold senior management posts.

This dual role of union and management official however lies at the heart of China’s appalling work safety record. In terms of monitoring and ensuring work safety, the unions are largely invisible or simply serve the interests of management. As China Labour Bulletin’s Executive Director Han Dongfang explains:

Work safety is a four-legged table. For it to stand upright, it needs all four legs; the government, enterprises, the media, and trade union. Previously, there were only two legs, the government and enterprises. Now the media is doing a good job in reporting accidents and malpractice but the union is still missing.

Han argued that the ACFTU’s complacency on work safety issues is unlikely to change unless the organization is forced to acknowledge its dereliction of duty in this case.

Last week’s court verdicts are likely to signal an official end to the Fengcheng case but Han said the matter should not be allowed to rest there. He called for another investigation that would focus solely on the role of the trade unions, what enterprise and local unions (if they even existed) did or did not do during the entire construction process to ensure safe work practices.

The purpose of the investigation, Han said, should not be to put more people in jail but to help the ACFTU learn from its mistakes and play a more active role in work safety in the future. In this way, he said, the 73 construction workers who lost their lives in Fengcheng will not have died in vain.

Today is World Day for Safety and Health at Work. This year, the focus will be on countering the outbreak of infectious diseases in the workplace, specifically the Covid-19 pandemic. It is an issue that trade unions everywhere have to actively involved in.