China’s urban unemployment rate eased slightly in March, declining by 0.3 percentage points to 5.9 percent from a high of 6.2 percent in February, the National Bureau of Statistics (NBS) announced today.

China’s urban unemployment rate eased slightly in March, declining by 0.3 percentage points to 5.9 percent from a high of 6.2 percent in February, the National Bureau of Statistics (NBS) announced today.

These figures were basically in-line with a report from Peking University’s Guanghua School of Management which estimated there was a 27 percent drop in new job postings in the first three months of the year compared to the same period in 2019. The report also said there was a slight improvement in hiring in March. 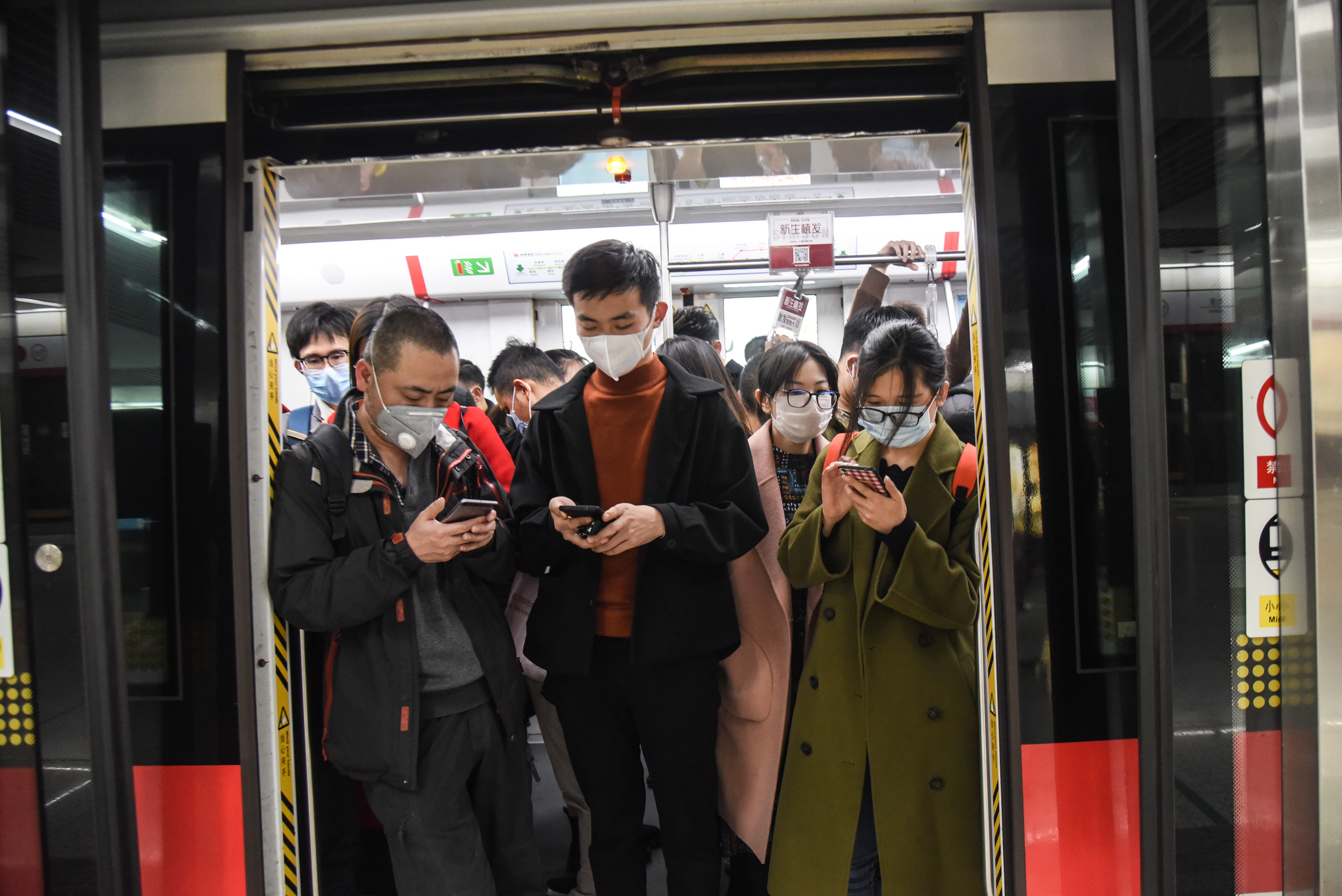 Despite the gradual increase in hiring since China’s coronavirus control measures were eased in March, the outlook for many businesses remains grim. Some of the worst-hit areas during the quarter were the catering, hospitality and tourism sectors which depend on regular, high-volume customer flows to survive. Many education, media and technology companies are also at risk.

In the manufacturing sector too, a decline in orders from the United States and Europe will force companies to reduce staffing levels. Caixin reported, for example, that home appliance maker Hisense will lay off more than 10,000 workers.

Small and medium-sized enterprises lost up to 70 percent of their income in March, according to a survey by Tsinghua University published on 13 April. If business does not improve rapidly many of these enterprises will undoubtedly fail.

As layoffs continue, it is likely that only a small minority of workers will be able to claim unemployment benefit while those who can will only receive minimal benefits.

The Ministry of Human Resources and Social Security claimed that by the end of March it had paid 9.3 billion yuan in unemployment benefit to 2.3 million recipients. However, this represents only a tiny proportion (0.5 percent) of China’s 430 million urban workforce, far lower than the official unemployment rate of 5.9 percent.

Moreover, the average per capita payout was just over 4,000 yuan or around 1,350 yuan per month. The exact amount of unemployment benefit received by each worker depends on how many years the employer and employee have contributed to the unemployment fund but the maximum payment is always set lower than the local minimum wage and the maximum time limit for benefits is two years. The minimum wage varies considerable from city to city but nowhere in China can it be considered a living wage.

Workers in the informal economy or on short-term contracts, who are most at risk of being laid off without any compensation and owed wages in arrears, are not technically entitled to unemployment benefit if their employer did not pay into the scheme. However, the government is now offering a one-off payment of six months’ unemployment benefit to those who do not necessarily qualify plus a separate subsidy for rural migrant workers who have an employment contract, although payments are again barely enough for a subsistence living.

The NBS unemployment rate is based on monthly surveys of workers in urban areas and is reportedly based on International Labour Organization (ILO) standards. Since the surveys were first introduced in 2018, the rate has generally been around 5.0 percent.