Hubei, the province at the centre of the covid-19 epidemic in China, is scheduled to resume normal production on Wednesday 11 March. However, it is still unclear exactly how that resumption will be coordinated.

Hubei, the province at the centre of the covid-19 epidemic in China, is scheduled to resume normal production on Wednesday 11 March. However, it is still unclear exactly how that resumption will be coordinated.

While all other provinces have already implemented measures to facilitate a return to work, the Hubei government has continually pushed back the date for the resumption of non-essential industries because of the heightened risk of infection.

Now, with the number of new covid-19 cases in the province gradually decreasing, it appears that the provincial government will press ahead with a gradual return to work after the current 10 March deadline. 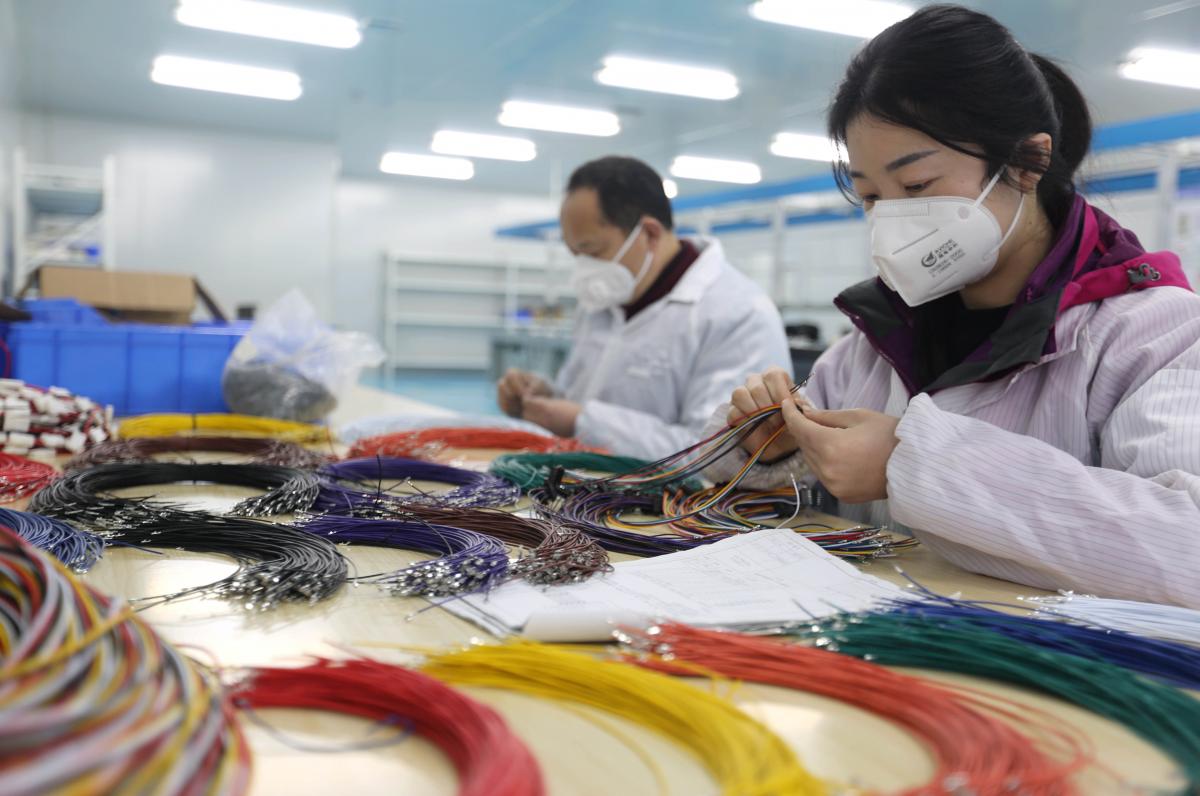 A definitive provincial government policy has yet to be announced but it seems more likely that there will be phased resumption of production starting with those districts and enterprises with a lower risk of infection.

Several county towns that have had no new cases for at least 14 days have already announced a gradual resumption of certain service industries such as pharmacies, grocery stores, restaurants, agricultural equipment and home appliance stores, and barber shops. And the Hubei Airports Group, which operates four airports in the province, has also confirmed that it is preparing to re-open its facilities in the next few days.

Business leaders have stressed the need for the Hubei government to come up with a clear plan that can guarantee supply chain integrity, allow staff currently under lockdown to resume work, and ensure businesses have sufficient protective equipment for returning workers.

Across China as a whole, the government estimates that 78 million migrant workers have already returned to work. That represents about 60 percent of the migrant workers who returned to their hometowns over the Lunar New Year holiday, according to the head of the Ministry of Human Resources and Social Security’s Migrant Worker Department, Shang Jianhua.

In the manufacturing centres of Guangdong and Zhejiang, the return rate for migrant workers from outside the province was now 70 percent, while in Jiangsu it was 60 percent, he said.

So far, more than 2.6 million migrant workers have received assistance under the government’s “point to point” interprovince transport program which provides free transport from home to the factory door.

In the Henan village of Zhumiao, for example, the Financial Times reported last week that villagers must pass through at least three checkpoints to get to the nearest bus station. To travel outside the village for work, residents need a certificate from their employer stating the business has reopened as well as a written pledge not to return to the village until the epidemic has ended so as to guarantee the village’s covid-19 free status.

Despite continued restrictions in many parts of the country, reports suggest that the express delivery industry, which employs large numbers of migrant workers, has nearly returned to normal with around 90 percent of post office and private courier company staff returning to work by the end of February. If covid-19 control measures continue to work, it is hoped that the express delivery industry will see a complete return to work by mid-March.

For returning workers, however, many questions remain unanswered. How will they be compensated (if at all) for their forced time off, can their employer guarantee a safe working environment and what happens if there is another covid-19 outbreak at their workplace?