The government’s need to get the economy moving again while controlling the spread of Covid-19 has left workers uncertain of whether or not they can return to work and the dangers they face if they do.

The need to get the economy moving again while controlling the spread of the novel coronavirus Covid-19 has pitted the interests of national and local governments and business owners against each other. China’s workers meanwhile have been left in limbo, uncertain of whether or not they can return to work and the dangers they face if they do. 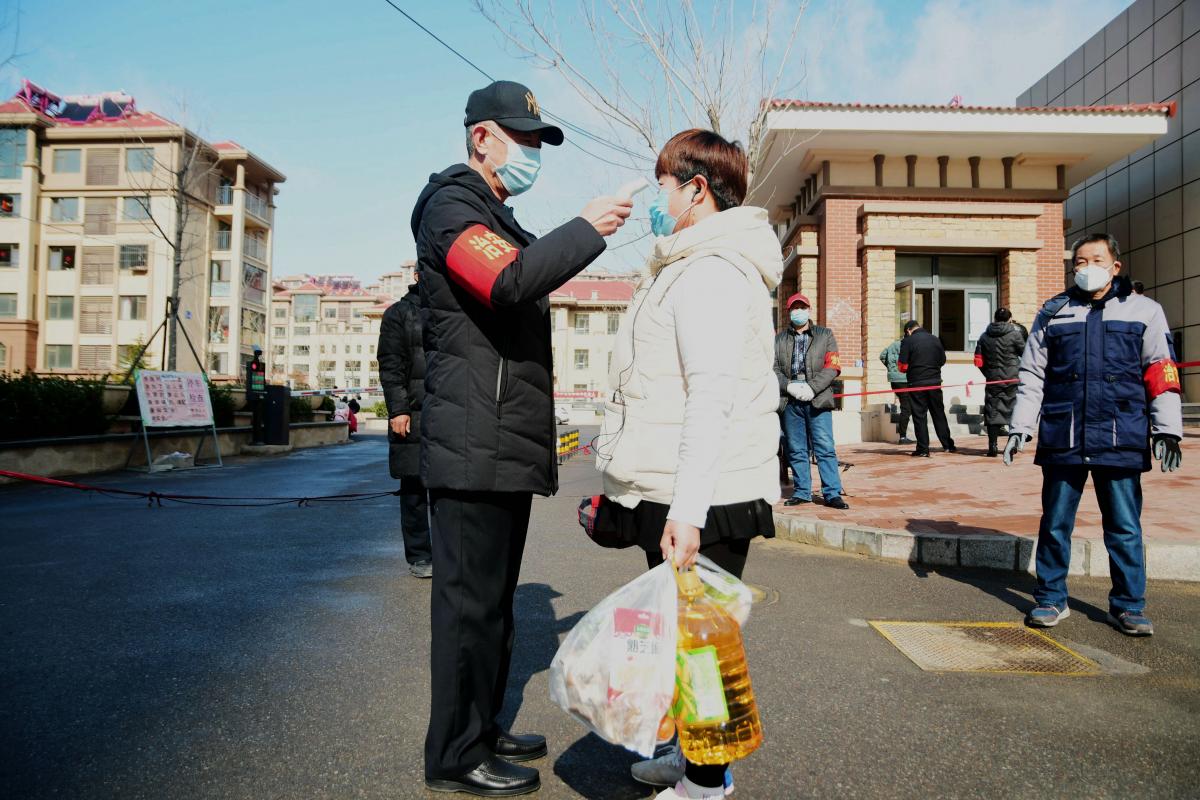 National government officials concerned about the impact of the outbreak on China’s economic health have pressed local governments to ease travel restrictions where possible and facilitate a return to work. The National Development and Reform Commission called for the scrapping of “simple and crude” control measures and urged local governments to help businesses solve their problems through “guidance and care.”

Vice Minister for Transport Liu Xiaoming stressed in a press conference last Saturday that the number of trips made by migrant workers returning from the Lunar New Year holiday was less than a third of the normal volume.

In response, some local governments are now relaxing travel restrictions and quarantine requirements but in other areas, they are still firmly in place. Many business owners are demanding clearer direction from the local authorities as well as more concrete help to keep their business running and ensure the safety of their workers. On 18 February, the State Council again reiterated the need to support enterprises by reducing their financial burden and enable the return of migrant workers from other provinces.

The Zhejiang government and many individual cities in the coastal province such as Hangzhou, Yiwu and Huzhou that are highly dependent on private enterprises have all rolled out a series of policies to support businesses including laying on special trains and offering transport subsidies to bring migrant workers back to work. However, infection rates in Zhejiang are still high and there is clearly a risk of another spike in infections if factory workers are not properly protected when production resumes.

The vast majority of migrant workers live in private rented accommodation or factory dormitories where it is impossible for them to self-quarantine when they return. Low-paid workers cannot afford to check into a hotel for 14 days so some business owners have been forced to bear the cost themselves. Factory owner Ge Zhiwen told Caijing that he had paid more than 300,000 yuan to house each returning member of staff in a local hotel for two weeks.

Many workers in the service industry, most notably in the gig economy, do not get paid if they do not work and this has presented them with an impossible dilemma: return to work and risk infection or stay at home and rely on their meagre savings. The State Council has demanded that workers be paid unemployment benefits but those in the gig economy do not have proper employment contracts and will not qualify for what in any case are very low payments.

As shortages of basic necessities persist, the cost of living for migrant workers who still need to pay rent, school fees and medical bills is increasing all the time. A food delivery worker explained that he returned to Beijing out of necessity even though there was a shortage of masks and he would have to undergo 14 days quarantine.

Currently, local governments are still in charge of Covid-19 control measures with little input from business or labour organizations. These policies can change suddenly and without explanation, often leaving business owners and workers to bear the costs.

Going forward, it is important that business federations and trade unions are involved in local policy making so that all interests are properly represented. So far, however, there is little indication that trade unions are doing much to help workers stay safe or ensure that their basic labour rights are not violated by their employer during a time of crisis.

Sanitation workers, who are now on the frontlines in combating the spread of Covid-19, are desperately in need of union assistance. However, the local trade union officials interviewed by CLB this week had taken little or no concrete action to ensure workers were supplied with masks and other protective gear. By contrast, several volunteer groups in numerous cities have taken the initiative to provide sanitation workers with the help they need.