A young labour activist best known for helping sanitation workers defend their rights was taken away by police in the southern city of Guangzhou on Tuesday afternoon, 17 December.

A young labour activist best known for helping sanitation workers defend their rights was taken away by police in the southern city of Guangzhou on Tuesday afternoon, 17 December. 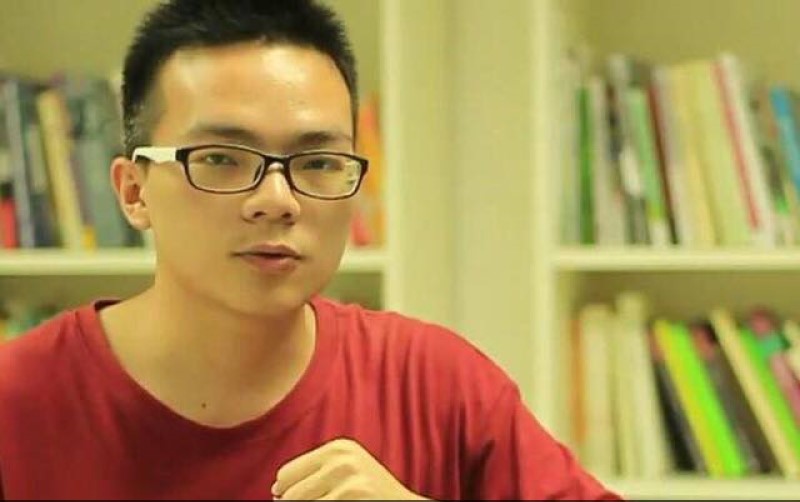 Two of Chen’s associates, a volunteer and an intern at Heart Sanitation were detained or vanished at the same time as Chen. And six other sanitation workers associated with Chen have reportedly been called in for questioning.

The son of migrant workers, Chen has long been an advocate for the rights and interests of sanitation workers. However, his activism meant that he could not find work in Guangzhou after graduating from Sun Yat-sen University Medical School in 2015. He eventually went to the United States in 2017 and received a master’s degree in Labor and Global Workers’ Rights at Penn State University.

He returned to Guangzhou this year and set up Heart Sanitation, which soon became a popular forum for sanitation workers in the city who have long suffered from low pay, excessive working hours and informal employment with few if any benefits.

Guangzhou’s sanitation workers have organized several successful strikes in the past over pay and contract disputes but as the cost of living continues to rise, wages have stagnated, placing even more pressure on the usually elderly migrant workers who clean the city’s streets. In this regard, Chen’s group provided a much needed and valuable service that has now, for the time being at least, been supressed.

Chen is the latest activist to be detained this year simply for helping disadvantaged workers defend their rights. The year began with the detention of three labour activists and citizen journalists from iLabour who had been helping migrant workers with occupational disease defend their rights. Around the same time, Shenzhen police detained five activists including well-known campaigners Zhang Zhiru and Wu Guijun. Prominent anti-discrimination activist Cheng Yuan, and his two colleagues, Liu Dazhi and Wu Gejianxiong, were detained by the authorities in Changsha in July, and several well-known social workers who had been helping migrant workers in Beijing, Guangzhou and Shenzhen were detained in coordinated raids in May. In late October, #MeToo activist and journalist Huang Xueqin was also detained by the authorities in Guangzhou. Some of the activists were quietly released without charge while others have been formally charged and await trial.