Veteran labour activist Liu Shaoming is scheduled to be released from jail on 28 November after serving a four and a half year sentence for “inciting subversion of state power.”

Veteran labour activist Liu Shaoming is scheduled to be released from jail tomorrow (28 November) after serving a four and a half year sentence for “inciting subversion of state power.” He is being held in the northern Guangdong city of Shaoguan and is reportedly in reasonable health and good spirits. 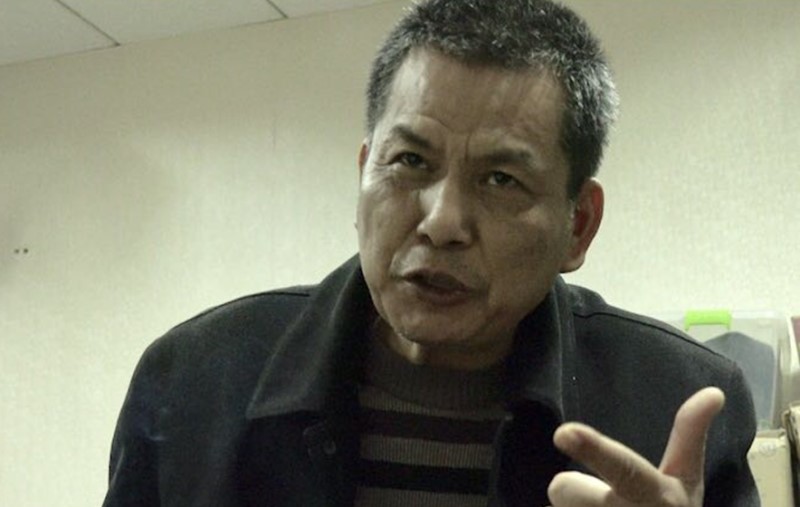 His release comes as five other labour activists who were detained in a coordinated raid in January this year are expected to face trial in the next few weeks. Wu Guijun, Zhang Zhiru, Jian Hui, Song Jiahui and He Yuancheng are all charged with “gathering a crowd to disturb public order” (聚众扰乱社会秩序罪), relating to a labour dispute in Shenzhen 2014.

Even after this release on Thursday it is likely that Liu Shaoming, 61, will remain under police surveillance and not allowed to immediately resume his work supporting the workers’ movement in China.

Liu was born in the central province of Jiangxi in 1958 and began his career as a labour activist in 1989 when he travelled to Beijing to take part in the pro-democracy protests in Tiananmen Square. It was there he joined China’s first independent trade union, the Beijing Workers’ Autonomous Federation. Liu was arrested after the June 4 crackdown and jailed for one year for “counterrevolutionary propaganda and incitement.”

After moving to Guangdong in the 1990s, Liu worked a wide-range of jobs before emerging as one of the key civil society labour activists in the Pearl River Delta region. He helped organise workers in the Yue Yuen shoe factory strike in Dongguan, the successful Guangzhou University Town sanitation workers strike, and the Xinsheng shoe factory strike where, after months of intense collective action, the workers finally won a large severance package from their employer.

Wu Guijun first came to light as an activist in 2013 when he organised workers at Hong Kong-owned furniture maker Diweixin in Shenzhen in protest at the company’s refusal to discuss compensation for the planned closure and relocation of the factory. He was detained for more than a year before being released without charge in June 2014 At which point he began his career as an independent activist helping factory workers in the city to claim social insurance and other entitlements.

Zhang Zhiru has been one of the most prominent labour activists in Shenzhen for the past decade. After working on construction sites and assembly lines in his home province of Hunan for many years, Zhang founded the Chunfeng Labour Dispute Service Centre in 2007. The centre was involved in numerous labour disputes during the 2010s and guided thousands of workers through collective bargaining with their employers. The centre even won praise from state-run media outlet Global Times in 2014.

Jian Hui worked at Chunfeng during this period, while He Yuancheng was the former editor of the Collective Bargaining Forum (集体谈判论坛). Song Jiahui was formerly a worker at the Lide Shoe factory in Guangzhou and was elected worker representative in arguably the most successful collective bargaining case in the recent history of the workers’ movement in China.