CLB’s Strike Map has so far recorded protests by staff in Shanghai and Hangzhou on 10 October, Shenzhen on 23 October and most recently Zhengzhou on 24 October. Protests are likely to continue as the company struggles to pay staff salaries.

Other staff have already filed complaints with their local labour bureaus in an attempt to reclaim their wages. It is estimated that thousands of tutors and administrative staff at the company’s more than 150 training centres in 60 cities have been affected by the closures. 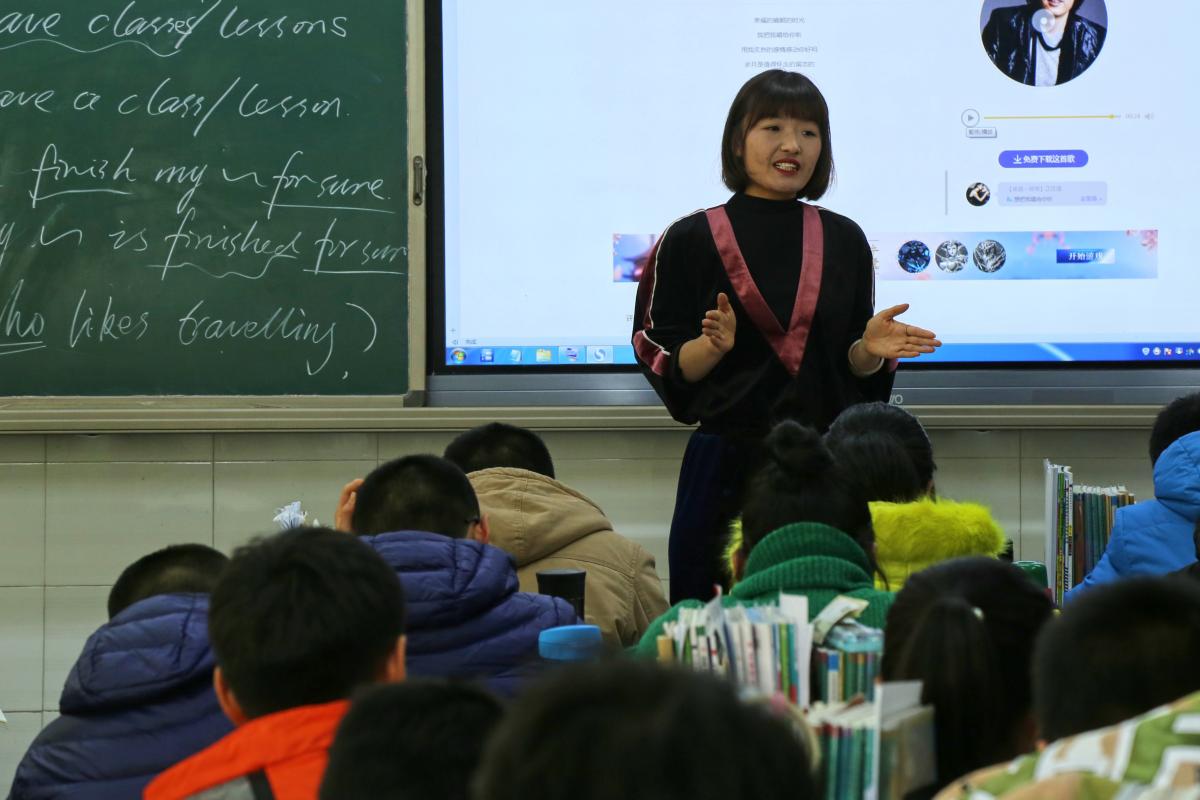 Web International English, one of the first English training companies to be set up in China in 1998, announced on 12 October that it was experiencing financial problems, blaming operational difficulties and increased costs for the closures and its failure to pay staff on time.

However, several staff reported that the company was aware of its financial problems for a long time but still tried to recruit new students while cutting staff salaries at the same time.

The Shanghai Daily reported that only 20 staff remained at the company headquarters in Shanghai in October, down from a peak of 200. One staff member told the newspaper; “We realized there was something wrong at the end of August as some colleagues found that the company didn’t pay our social security premiums or our full wage.”

“There’s no work to do now, but we cannot just leave because the human resources staff have resigned and no one can help us terminate our employment contracts and finish the necessary procedures.”

The company is also facing a backlash from students, many of who took out loans to pay for classes just before the centres closed down.

Meanwhile, staff and students’ parents staged a separate protest after the closure of another private tuition centre in the north-eastern city of Harbin on 23 October.

Of the 48 collective protests by education workers recorded on CLB’s Strike Map so far this year, 19 have been in the private sector. In nearly all these cases, staff were owed several month’s wages after the company ran into financial difficulties and/or closed down entirely.

Staff at many private education centres, particularly private kindergartens, are very poorly paid, have little job security and lack any real welfare benefits. They also lack any trade union representation. What little trade union presence there is in China’s schools is largely confined to the public sector.