The Ministry of Emergency Management has issued a “statistical analysis” of major accidents in China that pinpoints August as being the most dangerous month of the year.

The Ministry of Emergency Management has issued a “statistical analysis” of major accidents in China that pinpoints August as being the most dangerous month of the year. The ministry noted that:

“High temperatures and humidity, heavy rain, typhoons and floods all have an obvious impact on work safety, increasing the risk of accidents such as fires, explosions, dam breaks and collapses in the transport, mining, chemical and construction industries. It reminds us to pay additional attention to work safety during the hot summer months.”

There were 54 major accidents (those with more than ten fatalities) and a total of 1,110 deaths in the month of August during the ten years from 2009 to 2018, accounting for 11 percent and 13.6 percent of the respective totals for the decade, the ministry said.

Those percentages went up to 20 percent of accidents and 24.8 percent of deaths when only exceptionally serious accidents (those with more than 30 fatalities) were included. 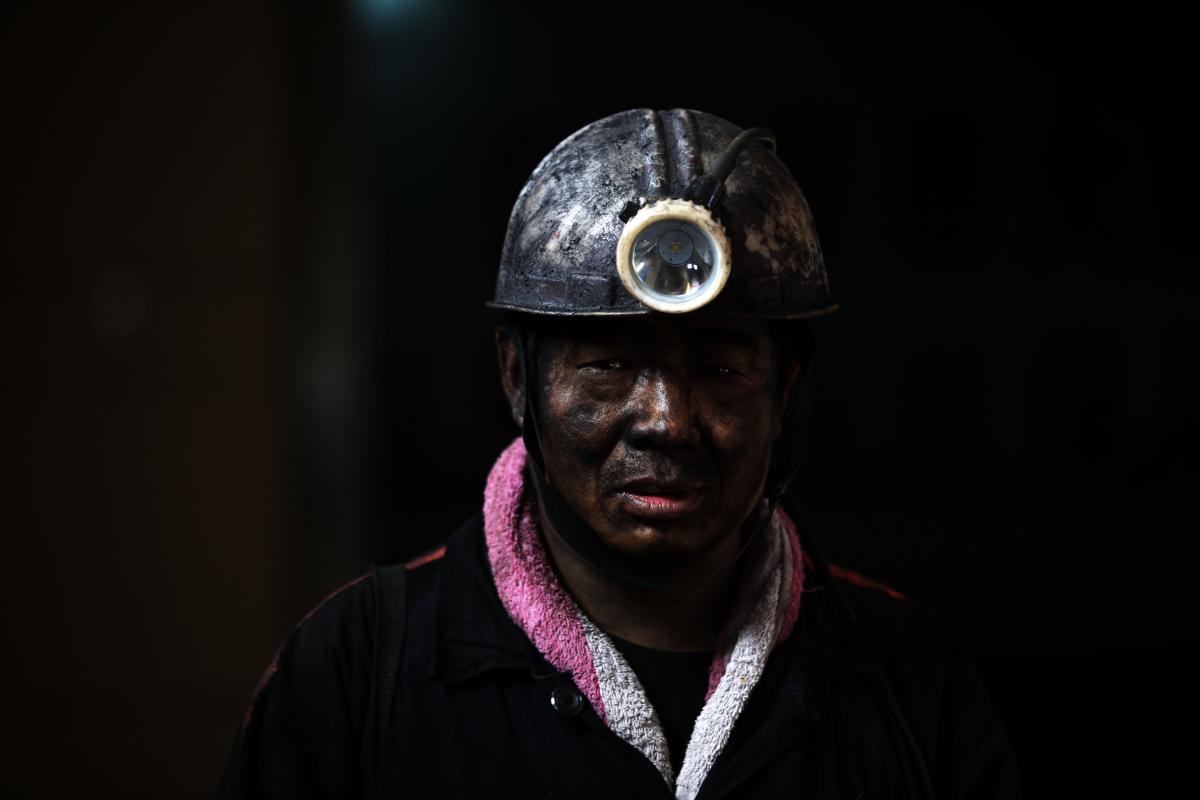 The warning to focus on work safety comes just a week before the sensitive fourth anniversary of the Tianjin chemical warehouse fire and explosion of 12 August 2015 that killed at least 173 people, including 104 firefighters. The government appears anxious to avoid a similar tragedy from occurring this month, and especially in the lead up to the 70th anniversary of the founding of the People’s Republic on 1 October, which will highlight all of the Communist Party’s achievements over the last seven decades.

While the ministry’s statistical analysis of major accidents does have some merit, it is misleading in the sense that the vast majority of workplace accidents in China involve a lot less than ten fatalities.

CLB’s Work Accident Map, which has been tracking workplace accidents since December 2014, shows that most accidents involve just a handful of workers but that they occur on a daily basis across the whole country and in a wide range of industries including construction, repair and maintenance, mining, sanitation and delivery services.

When these accidents are analysed, only nine percent actually occurred in the months of August from 2015 to 2018 (about average for all 12 months), suggesting that work safety is a pressing issue that demands attention year-round and not just when important anniversaries are on the horizon.