In a span of five days, two coal mining accidents in Guizhou province resulted in 22 worker deaths. On 25 February, a roof accident at Sanhe Shunxun Coal Mine took the lives of 14 workers, and on 2 March, a coal and gas explosion at Limin Coal Mine resulted in eight deaths, which the mine did not report as required.

According to CLB’s investigations into these cases, the administrative processes in place to regulate the industry and monitor workplace health and safety all failed to save these 22 workers. For example, in June 2021, the government fined the Sanhe Shunxun mine 1 million yuan and ordered it to suspend operations for one month. As for the Limin mine, although it employs 88 workers, according to its annual report, only 5 are insured. Under China’s labour laws, employers are required to pay into several types of social insurance for each employee, one of which is workplace injury insurance. 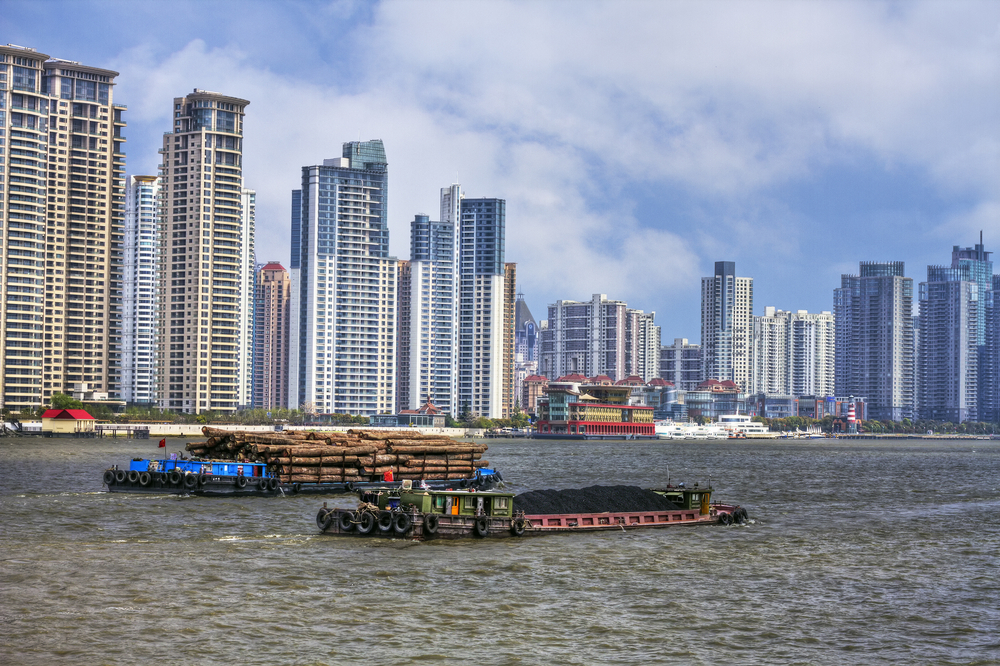 The current supervision structure consists of inspectors who conduct random spot checks, since supervising each individual mine is not feasible. Before the Limin explosion, the nearby city of Guiyang only had four people responsible for these inspections. However, instead of remedying problems discovered during inspections, mines typically are able to pay fines and take other performative measures to continue production.

Management of China’s energy crisis has contributed to these deadly accidents. Rising coal prices, a move toward more sustainable energy options, and an energy shortage through much of 2021 led to increased output at the Guizhou mines. In December, the daily output of coal in Guizhou increased from less than 300,000 tonnes in the previous period to more than 350,000 tonnes. Before this year’s Lunar New Year, the Provincial Energy Bureau encouraged coal mining companies to limit their days off. Then, on 15 February, Guizhou announced that 100 percent of its coal mines would resume production. The deadly accidents at Sanhe Shunxun and Limin occurred just after.

In the early 2000s, China’s coal mines were considered the world’s most dangerous places to work. The mechanisation of mines reduced worker deaths through the 2010s, and by 2014, the number of workers killed in coal mine accidents dropped to less than 1,000 that year. In 2020, the number fell to 225.

Although the government closed small-scale mines in townships that have poor safety measures, these mines typically resume production when the economy booms and coal is in high demand.

Accident response in the industry follows a predictable cycle. After a major accident, the authorities will stop all production for a time, and then restart without any meaningful changes to prevent future occurrences. This is just what happened in Guizhou: a December 2019 accident killed 16 people, and the provincial government responded by ordering coal mines with an annual output of less than 300,000 tonnes to stop production and for other mines to be renovated. In 2020, the death toll from coal mine accidents in Guizhou dropped to six, but in 2021, it rose again to 23. With the Sanhe Shunxun and Limin mine accidents taking 22 lives already this year, the measures taken since 2019 are short-lived.

To find out more about the official response to these incidents, CLB called the supervisory departments and trade unions relevant to the two accidents in Guizhou.

As for the Limin coal mine accident, neither the Qingzhen county trade union, the emergency management bureau, the industry and information technology bureau nor the municipal government hotline knew whether migrant workers had joined a union at the mine.

At the provincial level, the Guizhou work safety bureau said that the two mines involved were privately owned. Not all private companies need to form a union and they were unclear on whether any such union would be authorised to monitor production safety.

Although the Work Safety Law stipulates the trade union’s role in supervising safety measures in the workplace, the union staff we called insisted that legal provisions were just principles, and that enforcement depends on local government support. These types of responses show that government departments and unions alike lack understanding of the responsibility of grassroots unions and the role of trade unions laid out in the law.

Without trade unions stepping in to ensure workers are safe, and without government departments coordinating to share information and ensure that companies have established trade unions, accidents will continue to be treated as emergencies rather than preventable occurrences. This systemic failure means that workers have no way of reporting threats to their safety, and preventable accidents will continue to happen. This outcome is not what anyone wants to see, but without involving workers and the union in workplace safety and accident prevention, it is the only result we can foresee.